Stories Behind a Cherished Tradition

In a week’s time, the 45th annual Bag Room Open will begin. As with any longstanding tradition, the oral history has been passed down through the years and the stories behind the Open’s humble beginnings are those of legend.

With the help of ORC Golf Chair Jodi Betz, the Ocean Reef Press has compiled the stories of several longtime golf-playing Members and Ocean Reef golf professionals. While a few details differed from person to person, the meaning behind the tournament never wavered in support of the golf professionals of Ocean Reef Club and Card Sound Golf Club. 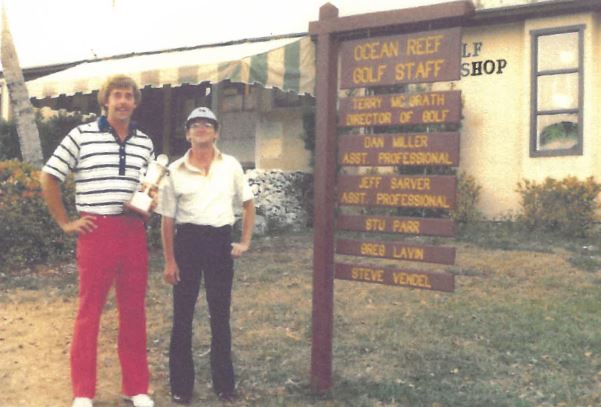 A view of the Ocean Reef Golf Shop back in the day. 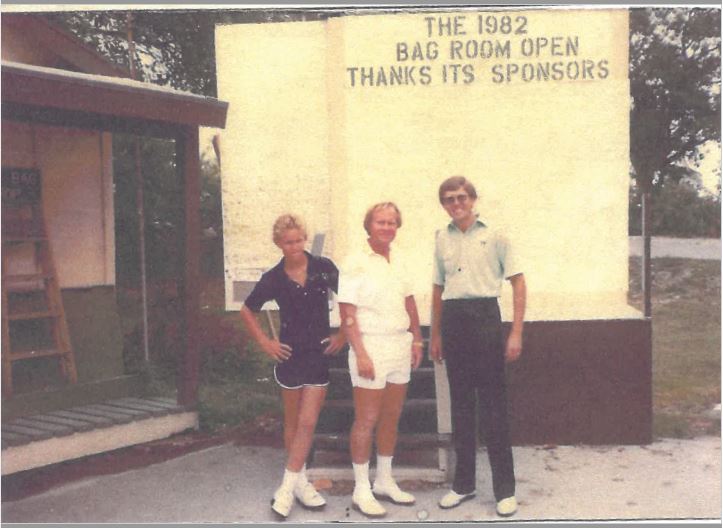 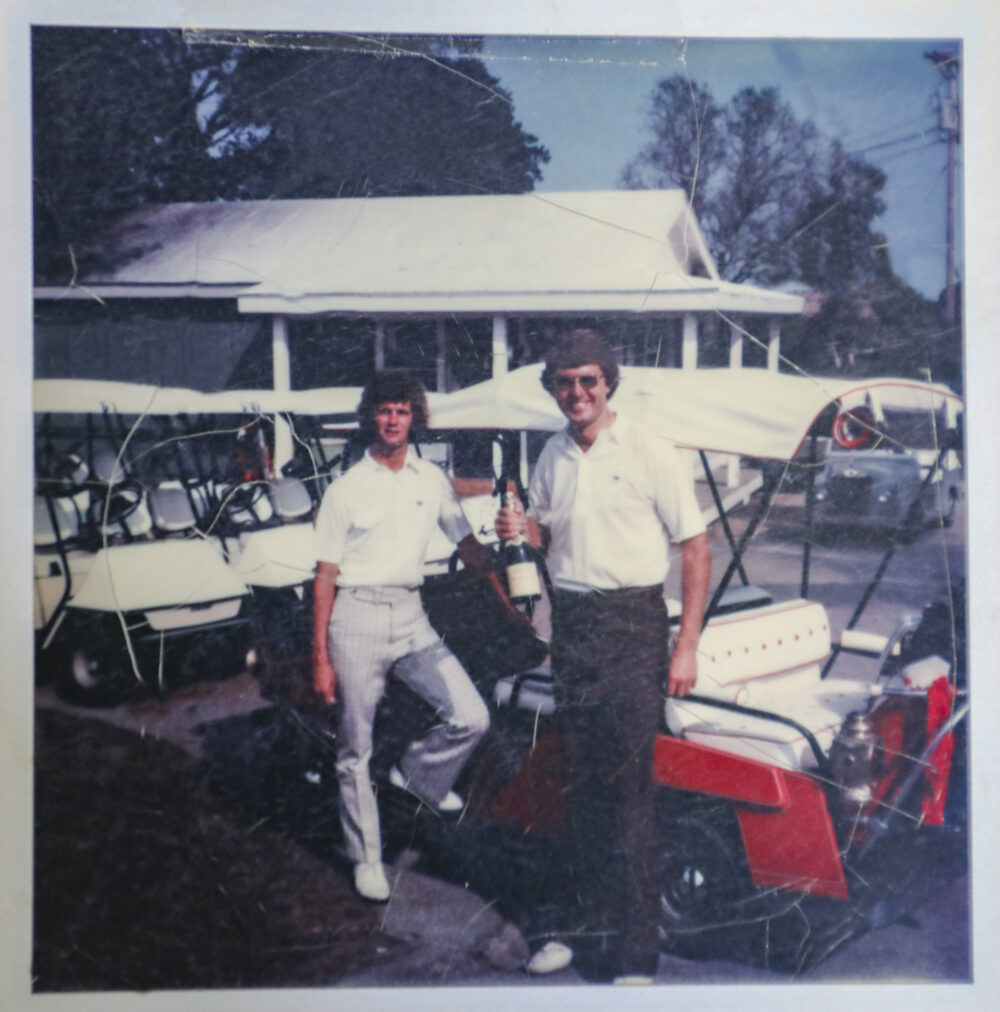 Looking back to the mid-tolate 70’s, the Bag Room Open’s beginnings stemmed from golf professionals who were hungry to answer the question, “Who is the best golf professional on The Reef?” Members who overheard this lively argument, encouraged the young professionals to settle it in a competition, but it wasn’t until Ocean Reef homeowners Ed Aborn and Chick Harbert became involved that structure was added to the tournament. Aborn and Harbert were instrumental in driving Member interest and involvement.

“Harbert, the 1954 PGA Champion and PGA Hall of Famer, was the impetus behind the tournament,” says Dan Fabian, the first official Bag Room Champion. “I remember he would follow each match in his golf cart, rule book in hand, acting as a referee. He actually had to make a call on my final match.”

At 22 years old, Fabian was in his second and final season at Ocean Reef when he won the inaugural Bag Room tournament in 1977, though he said he won much more than just a trophy that day. “My girlfriend at the time flew in to watch my final match and later that night at the post-Open cocktail party, after I was declared the tournament winner, we got engaged. We are still married today!”

Fabian’s win marked the beginning of a tradition. One that’s grown to become one of the most anticipated and watched golf events on The Reef. While Fabian remembered seeing 20 to 30 carts during his final match of the inaugural tournament, Betz said crowds have exceeded 100 carts in recent years.

“More and more Members come out each year to watch the rounds and the support is unbelievable,” said Card Sound’s Kyle Johnston, who has played in the most Bag Rooms of any professional since starting his career at Card Sound in 1994. With 26 Bag Rooms already under his belt, Johnston said the buzz Members generate around the tournament is what he believes has changed the most. “I hear Members talking about the tournament constantly, even planning their days around the rounds. It ramps up the excitement.”

Johnston said he also loves that the Bag Room brings together Members and Associates from Ocean Reef and Card Sound. His fondness of the tournament is evident, “The Bag Room is truly a oneof- a-kind event. It gives me the opportunity to interact with both the Members and golf professionals of Ocean Reef that I don’t get to see each day. Sometimes I get caught up in the camaraderie of it all over the competition itself.”

Part of what makes the Bag Room event truly unique is that these mentors also serve as caddies for their mentees. To Mike Leone, Ocean Reef Director of Golf and defending Bag Room Champion, it is this component that has come to be his favorite part of the tournament.

“Playing with such a large gallery of Members and peers is a unique and nerve-wracking experience, but it also makes it that much more rewarding,” he said. “Winning the tournament in front of such a large crowd with my mentor by my side is something I will remember for the rest of my life.”

For the golf professionals, experiences like these make the Bag Room Open feel akin to a Masters Tournament. That is the reason Jimmy Watson, longtime Bag Room Commentator, spent over 20 years drumming up excitement for the tournament through his colorful commentary. He began with announcing each player and their background during the final rounds, but expanded his commentary to each day of the tournament after recognizing how special the experience was for the players, caddies and spectators. Watson retired from this role, passing the mike down to a new generation of ORC golfers.

Participating as a Member
There are many ways a Member can participate in the Bag Room, including joining the golf cart gallery to watch the matches. In particular this year, Betz believes this is an opportunity to enjoy an event with the community at large, as it brings Members and Associates together, while allowing everyone the ability to maintain a distance they feel comfortable with.

“The Bag Room Open is a great way to show appreciation for the hard work the Golf Staff from both clubs put in every year. Especially this past year, as golf rounds rose significantly due to the pandemic,” said Betz. “Even if you’re not a golfer yourself, the golf professionals of The Reef have likely touched the lives of your kids or grandkids through camps, Reef Club Kids and Academy activities, and more.”

Follow the Competition Beginning March 5
Over the tournament’s 45 years of existence, only one professional has won four times. This year, Dave Vihlen, a familiar face over the past 25 years he’s been a Club Teaching Professional, is poised to become the next four-time winner. Will he do it? Follow along over the next five weeks to find out! If you would like to show your support of Ocean Reef’s golf professionals, you can pick up a brochure at the Golf Shop, drop off a contribution in an envelope to the Bag Room Open at PakMail, or simply come out and add to the fun by watching the matches as this year’s tale unfolds.