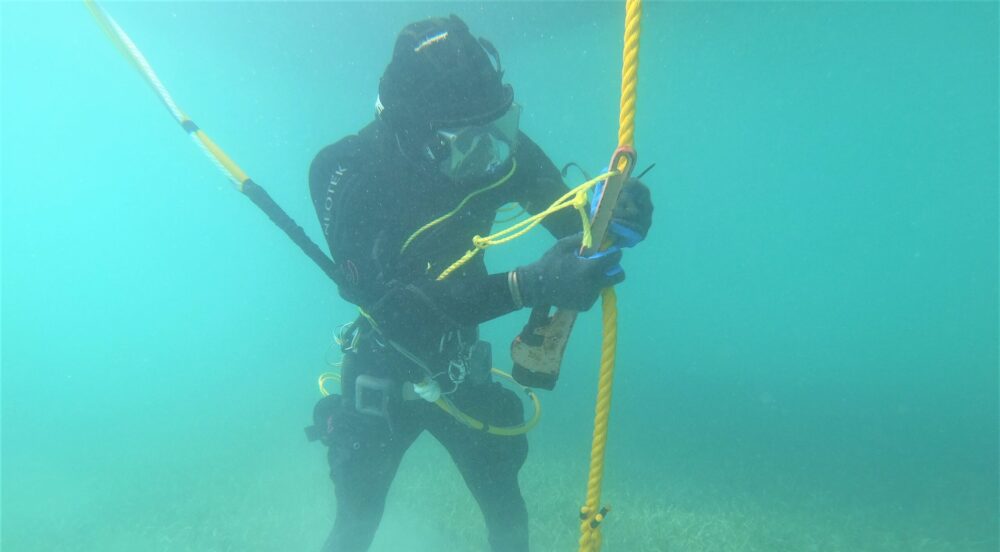 When the four Reef organizations learned last year that Pennekamp needed assistance funding the replacement of several mooring balls that were lost during Hurricane Irma, they offered the CSO a grant covering the total cost of replacing the balls, as well as the installation of an additional seven in Pennekamp Park. With the project now at completion, 18 individual mooring balls have been installed in an effort to minimize threats to coral reefs by the use of anchors. Boaters in these areas of Pennekamp Park can tie directly to these balls instead of dropping anchor and causing harm to the delicate coral reefs.

Jack Salisbury, Chairman of the Ocean Reef Conservation Association and Friends of Pennekamp Board Member, said, “It’s important that Ocean Reef continues to help their neighbors. Pennekamp Park covers waters that Ocean Reef Members often use for snorkeling, diving and fishing. Maintaining the health of these resources is important as they play a major role in what makes Ocean Reef such a unique place to be.”

To learn more about Friends of John Pennekamp and their other projects being pursued, visit pennekampparkfriends.org.

Your support of All Charities provides important funding for the Ocean Reef Conservation Association. Become a Patron Supporter, call (305) 367-5996 to learn more.