The Club is excited to congratulate Mike Leone in his new role as ORC Director of Golf. 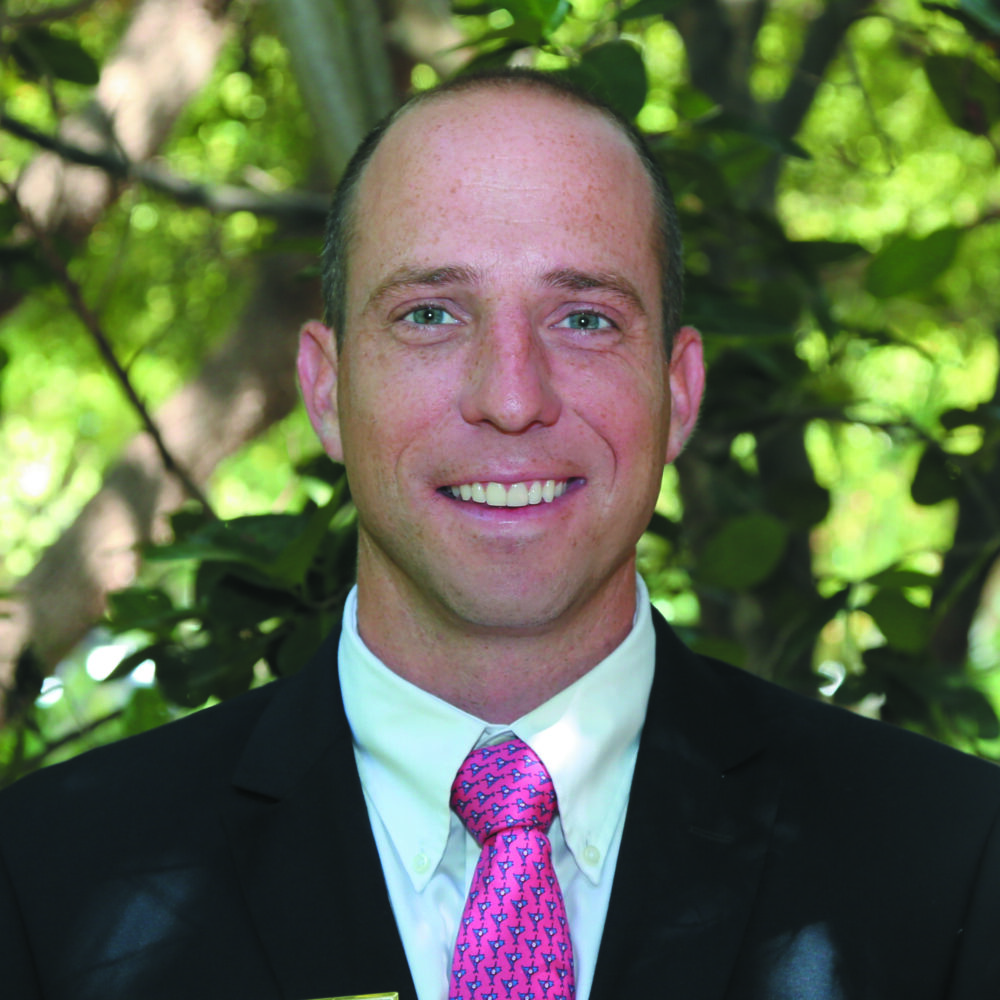 Mike Leone has been a part of the Ocean Reef Club Golf Operations Team for the past seven years. He began in Outside Golf Operations in 2013, moved to Assistant Golf Professional the following year, and held the position of Head Golf Professional for the past three years. Prior to his time spent at Ocean Reef, Mike gained additional expertise working at other top facilities around the country, including Huntington Crescent Club, Congressional Country Club and Jim McLean Golf School at Doral.

You may be surprised to hear that Mike’s first love was not for golf, but for the game of baseball. Growing up in Boynton Beach, FL, he was a part of multiple all-star and traveling baseball teams playing against the best young athletes in Florida.

“I started playing golf one summer when I was 12 years old because my dad played a lot on the weekends and I wanted to spend more time with him,” said Leone. “I met other local kids that were interested in playing golf and I quickly went from playing in double headers to playing 36 holes every day.”

Mike grew up at the Links of Boynton Beach – a municipal golf course less than three miles from his house. After passing a player ability test as a junior golfer, he was allowed to play as many holes as he wanted for two dollars.

“My friends and I would practice and compete all day long, from who could hit the longest drive to who could shoot the lowest score only using one club,” said Mike. “It is crazy to look back on where I started and to where I am now as Director of Golf at this exclusive private Club that has its own Airport.”

Looking ahead to his future at Ocean Reef Club, Mike said he’s excited to take on the challenge and feels that his hard work and experiences up to this point have prepared him to lead the world-class Golf Operation that is such an important aspect to the unique way of life enjoyed by Members.

Jodi Betz, Ocean Reef Golf Chair, said she’s extremely happy to see Mike in the new Director role. “I’ve watched Mike grow over the years at Ocean Reef from an Outside Operations professional to the well-respected and well-liked leader he is now.”

Club President Alex Tonarelli agrees, “Mike’s experience at Ocean Reef has set him up for success in his new role and we’re excited the solid golf program we have built at the Club will be in the hands of another strong and capable leader in Mike Leone.”

Mike said he’s proud to follow in the footsteps of former Director Scott Kirkwood, who after holding the position for 10 years, recently departed for a new venture as the Director of Golf at the Monterey Peninsula Country Club in California.

“I cannot thank Scott enough for his mentoring over the years,” said Leone. “He has been a big influence on me and my professional career.”

With the new Clubhouse on the horizon, Leone sees the upcoming seasons as a new chapter in golf at Ocean Reef.

“I am extremely excited to take on this role during the construction of the new Clubhouse,” said Mike. “The golf play experience has been exceptional for quite some time, and now our Members will have a Clubhouse to match.”

When asked what he’s looking forward to most, Mike said, “It’s hard for me to express just how excited I am to be the new Director of Golf at Ocean Reef Club. I look forward to the opportunity to continue growing our world-class golf experience, as well as building lifelong relationships with all Members and their guests.”

Betz says he already has strong support from the Membership: “Mike demonstrates a love for the sport as well as the Club and as Members, it’s going to serve us well. With Scott’s departure, our Golf Members feel reassured that the Golf Operation has been placed in Mike’s trustworthy hands.”