This year’s Grand Masters Golf & Fishing Tournament, held December 4 & 5, was special for many reasons. The tournament celebrated its 20th anniversary, and of the 15 teams that competed in the battle of two of The Reef’s most popular pastimes, a more appropriate team could not have won. Team Mo Cuisle’s Bud and Tom Copeland, sons of tournament co-founder Darryl Copeland Sr., won the tournament together for the first time, along with teammates Mike Jones and Russell Post.

“My father, Darryl Copeland Sr., and his friend, Bill Gow, started the tournament together 20 years ago,” said Bud Copeland. “The two-some often played golf and went fishing together and after a while, they decided to combine the two sports into a fun tournament for fellow Members who enjoyed competing in the same pastimes.”

The inaugural Grand Masters tournament was held in December of 2000 and the late Darryl Copeland Sr. and Bill Gow served as the tournament’s first Chairmen. The format has remained relatively the same over the years, with teams of four competing in one day of golf and one day of fishing for a combined tournament score and the chance to be named the Grand Masters Champions.

Bud and Tom Copeland are both avid golfers and fishermen, having competed in the majority of Grand Masters tournaments since its first year but never winning as a team. Apparently they weren’t afforded the same luck as their father, who won the Grand Masters Champion title for the first several consecutive years of the tournament’s existence. “My dad used to joke that they designed the tournament rules so that he and Bill would win every time,” said Bud Copeland.

The tournament’s family ties showed its true strengths for the 20th anniversary. Not only did brothers Bud and Tom compete side by side this year, but Bud’s son, Wade Copeland, captained Mo Cuisle during the tournament’s day of fishing. There’s no doubt this 20th anniversary win would have made Mr. Copeland Sr. proud!

Team Mo Cuisle – Bud Copeland, Tom Copeland, Mike Jones and Russell Post – are now one step closer to qualifying for this year’s ORC Sailfish Championship, a title Mo Cuisle also won last year. The Grand Masters Golf & Fishing Tournament is the first of five qualifiers that put anglers in the running for the title and the chance to fish in the IGFA World Sailfish Championship in Mexico. The next qualifying tournament is the Holiday Reef Offshore Fishing Tournament on Tuesday, December 29. 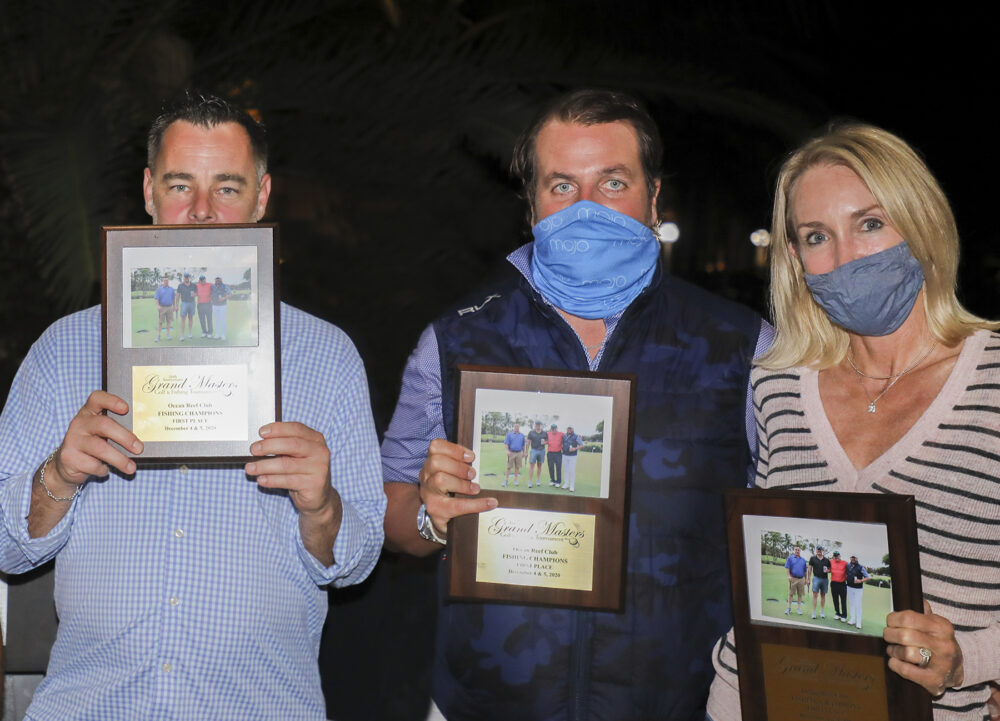 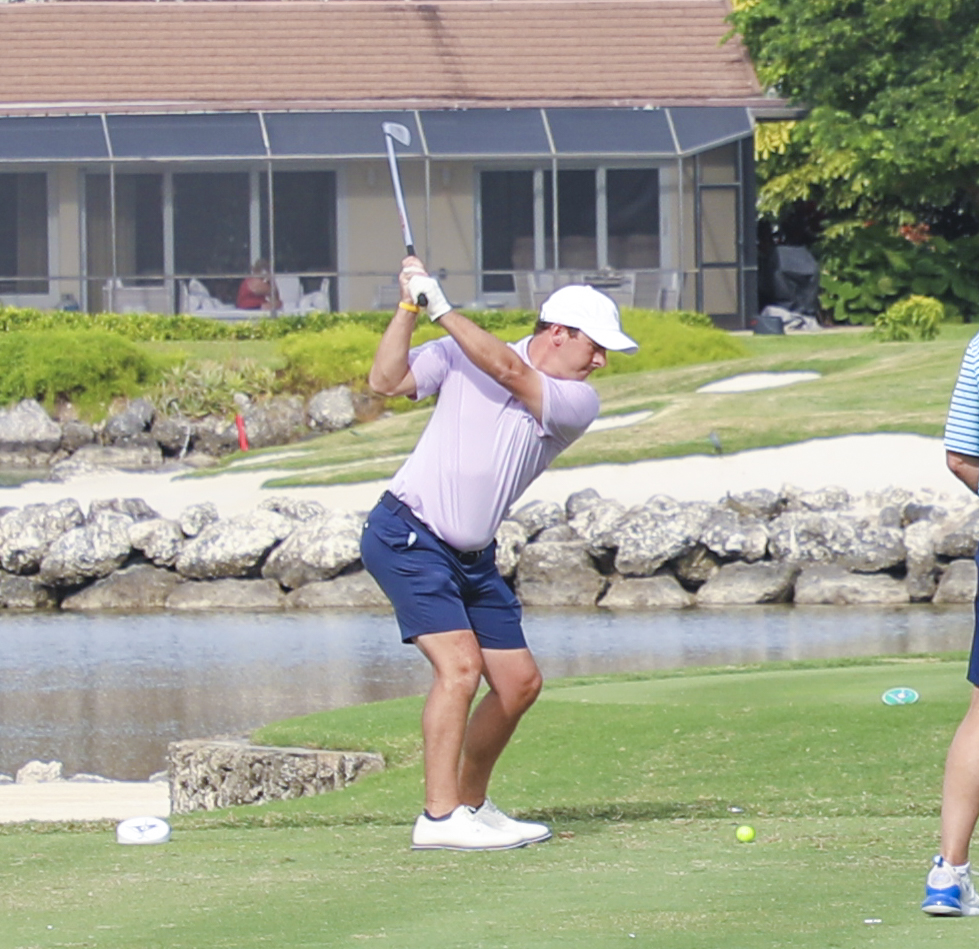 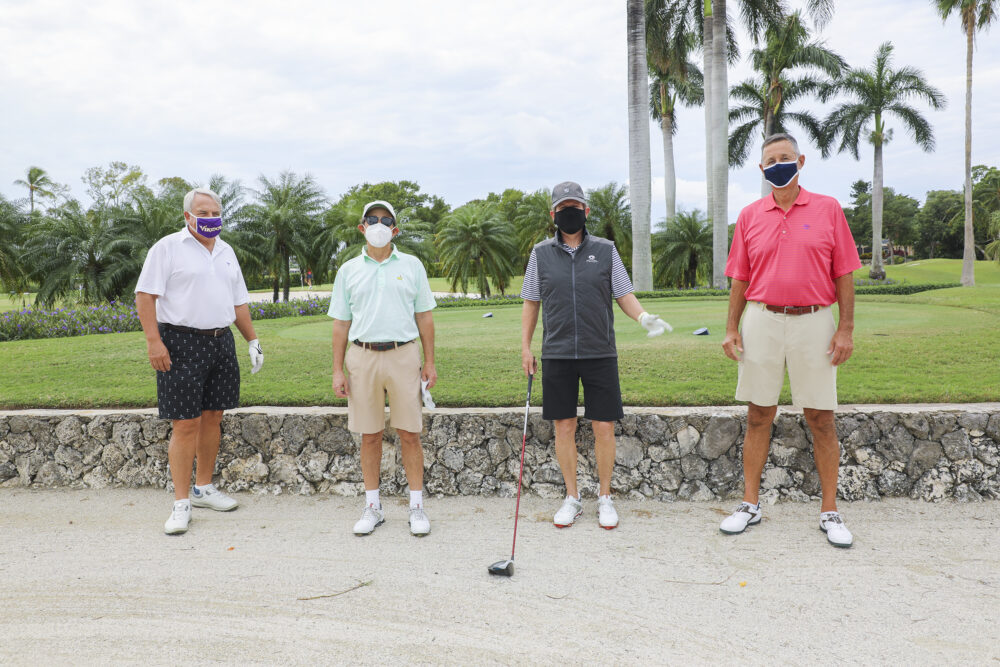 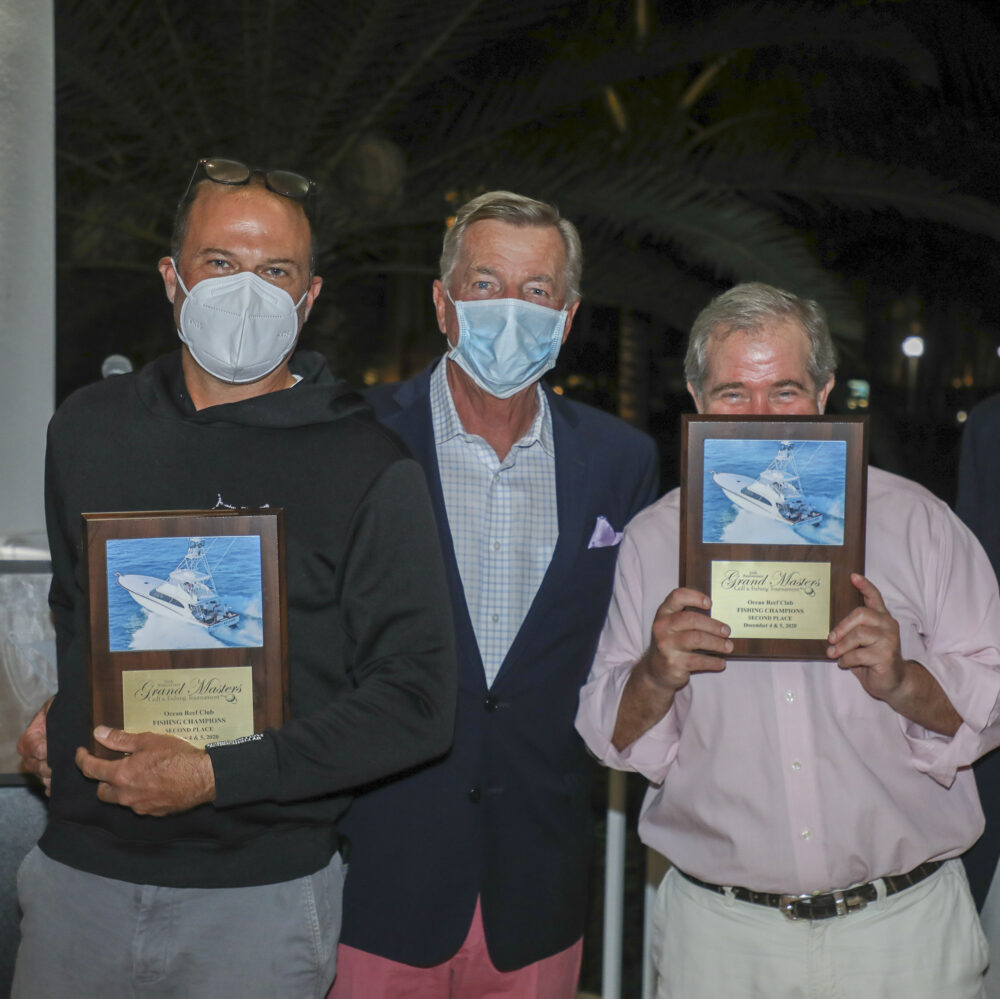