On March 20, Patrick McIntosh will end his interim service as VP/Director of Public Safety to be with family in his home state of California. To fill his shoes, ORCA welcomes Juan J. Perez. 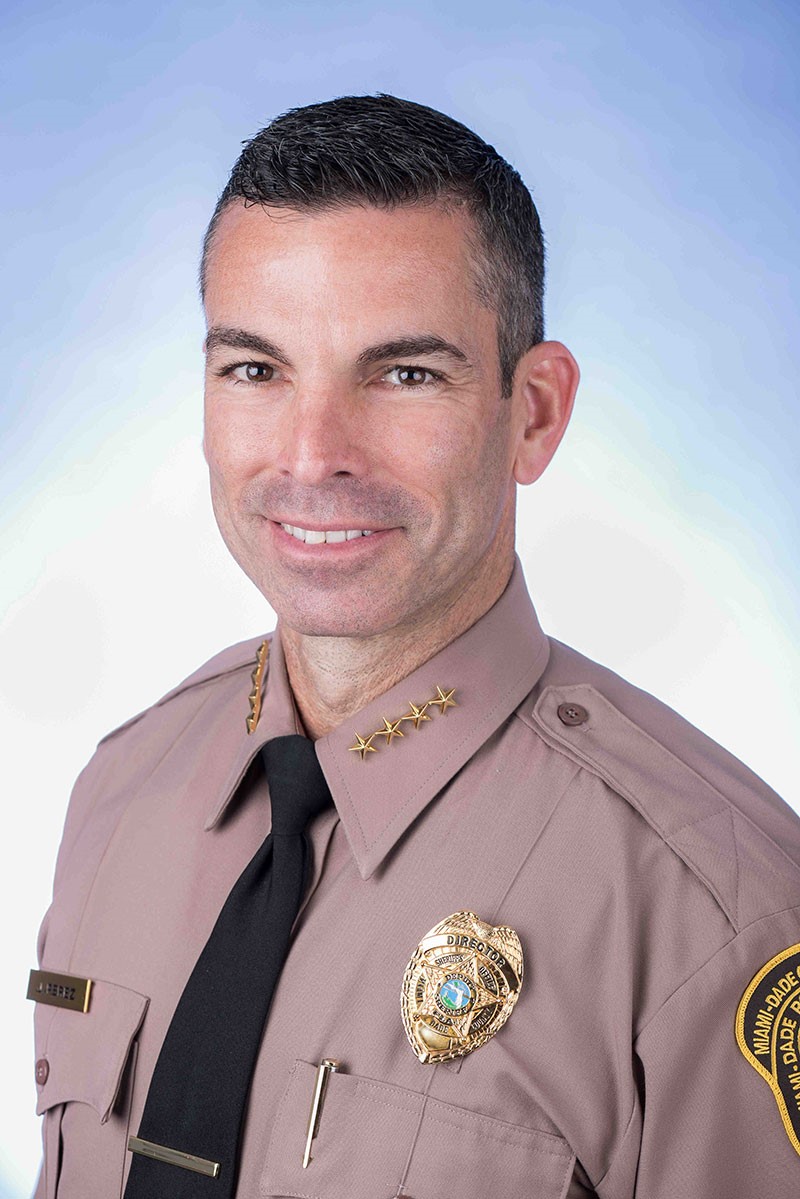 Patrick’s contributions have left an indelible mark on our Public Safety Department and the Ocean Reef community. Each day his commitment to excellence demonstrates his strong leadership and service to others. On behalf of the community, ORCA thanks Patrick and his wife, Kimberly.

To further the work started by Patrick, ORCA President Chip Iglesias said, “I am proud to announce the appointment of Juan J. Perez to Vice-President/ Director of Public Safety commencing March 2. There will be a transition period with both Patrick and Juan overlapping to ensure a seamless leadership change.”

Juan has dedicated his entire professional life to law enforcement. In 1990, he began his career as a police officer with the Miami-Dade Police Department rising through the ranks to the top. In 2016, he was appointed to lead the agency as Director, the highest level position in the department.

As Director, Mr. Perez embraced and instilled the values of integrity, respect, service, and fairness throughout the organization, which is the largest police force in the Southeastern United States. He also implemented new initiatives to deepen ties with the community and stakeholders, and incorporated new technologies to better serve the residents of Miami- Dade.

“Given his outstanding track record and relationships with external partners, I am confident Juan will lead the Public Safety Department with integrity and a customer-centric focus to serve our community,” said Chip. “Juan and I share a vision of a forward-thinking approach that will continue the momentum built by each of the employees and McIntosh. It is a vision of a values-based organization, delivering excellence to our Members and guests, respect for each other, and success measured by the security and welfare of those we serve.”