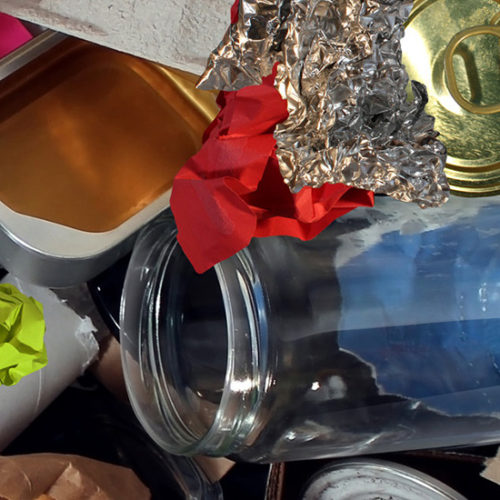 To Recycle, Or Not to Recycle

The Ocean Reef Press has heard many questions about recycling, so we reached out to Solid Waste Manager Israel Salgado for the answers. Ocean Reef Club’s Solid Waste team is responsible for both garbage collection and recycling pick up. Ocean... Read More » 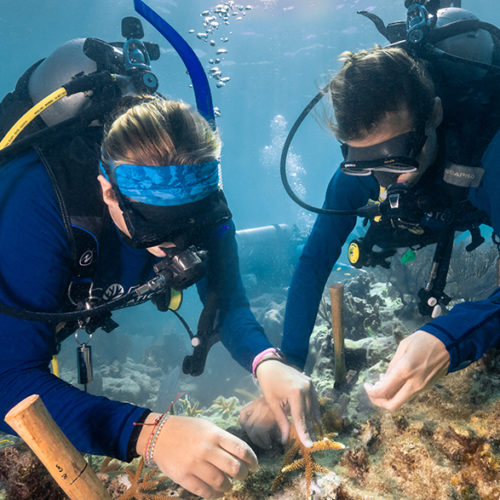 While there are no shortage of stories explaining the rapid decline of fragile coral ecosystems around the world, something truly inspiring is happening off the coast of Key Largo. Thanks to an innovative partnership launched in 2013 between the non-profit Coral... Read More » 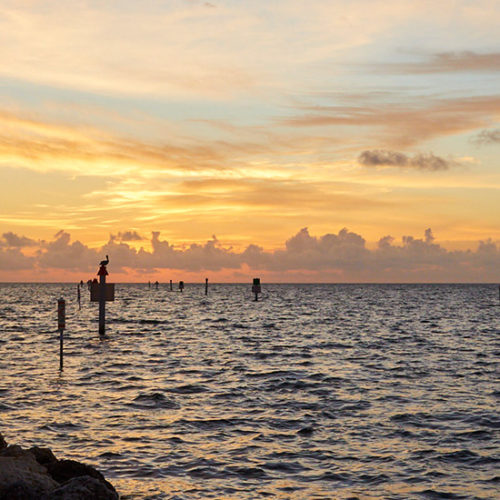 Many of us who have landed and loved at Ocean Reef first arrived by boat. Remember the opening impressions: piloting your vessel southbound in the Hawk Channel, passing mysterious mangrove keys and cays until a glint of something distinct draws... Read More » 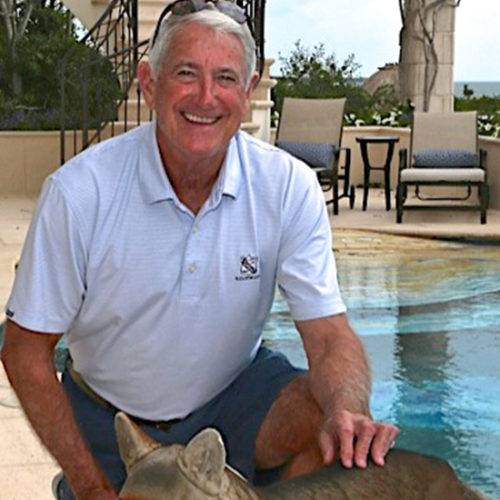 The Balance of Nature

To look at the peaceful beauty of Sunrise Cay, you would never know there was concerted contest between man and beast. Some areas of The Reef struggle with iguanas, some with raccoons, but on Sunrise Cay, the assault seems to... Read More » 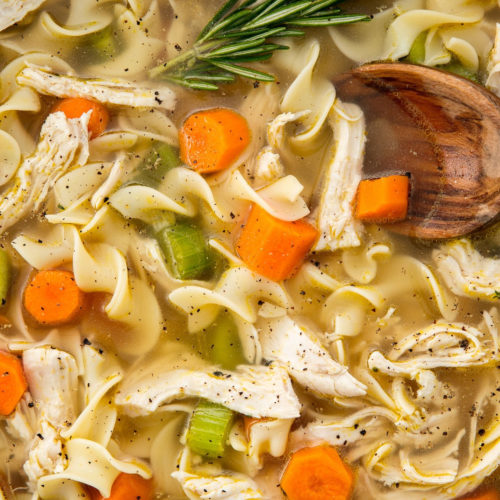 Soup is Good for the Soul

Our souls are definitely nourished at Ocean Reef as last year we consumed over 5,500 gallons of delectable soups. The all-time favorite is the Clam Chowder with the Conch Chowder close behind. Along with our classic soups, the variety of... Read More » 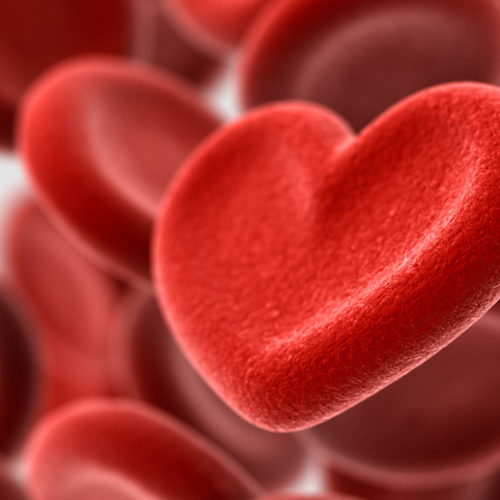 Your donation can save up to three lives! The 8th Annual Blood Drive will be March 27 and 28 from 10 a.m. to 5 p.m. at the Medical Center. The Club Challenge consists of 17 organizations and clubs within Ocean Reef Club... Read More » 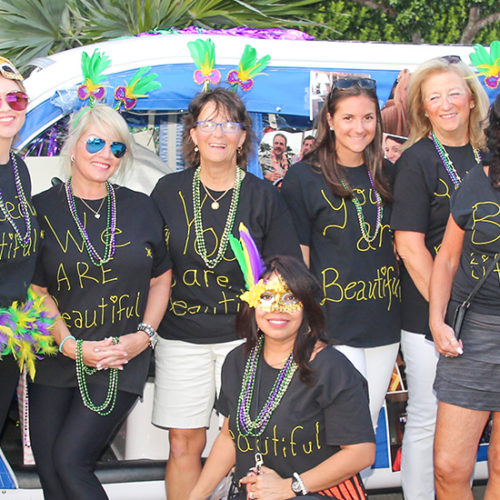 Fat Tuesday – A Behind the Scenes Look

Every year, the Fat Tuesday Celebration produces some seriously spectacular decorated carts. From boats that drive on land to carts made into tennis courts, the creativity (and fun) never ends. This year’s winners each had a story to tell. Judges’... Read More » 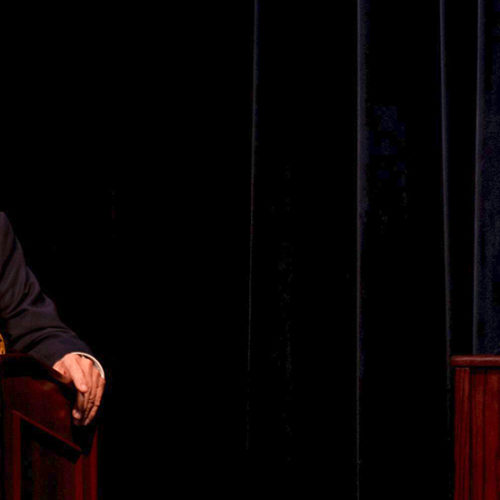 Birth of Our Club

In 1993, Members purchased Ocean Reef Club and on Tuesday, March 19, 2019, the Club’s “Founding Fathers” told the colorful, and often tenuous, manner in which it was done. Former Chairmen and Acquisition Committee members, Alan Goldstein and Tom Davidson, took Members back to the early 90’s with the story... Read More » 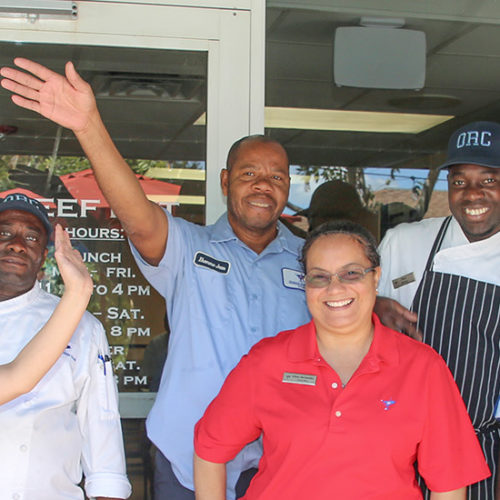 Dear Reef Hut, My apologies because I’m about to blow your cover. I know you like to believe that you’re the best kept secret on The Reef, but there are plenty of us who come to your tucked away courtyard... Read More » 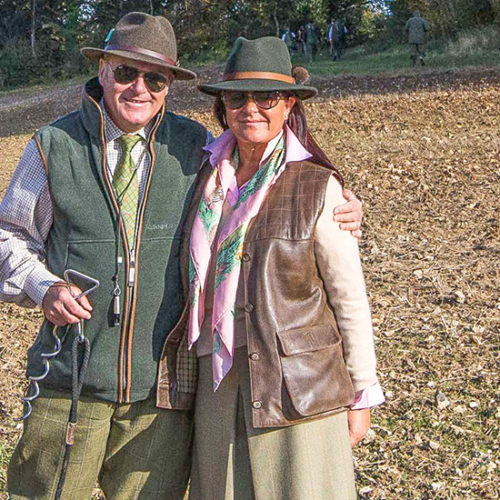 Did You Know… that the cake for Julie Walsh’s 50th Birthday came from Buckingham Palace Julie grew up never expecting to hob nob with Royalty and her life to date is something of a Cinderella story. Julie was adopted as... Read More »