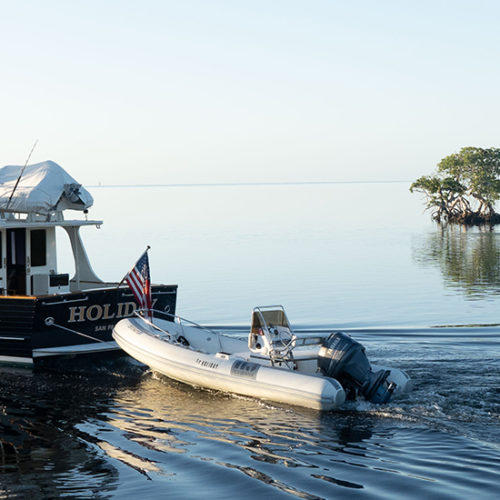 The Keeper Column! Part One

I love when people tell me they like to rip-out and save my columns for future reference. Paul Ferri suggested I write an end-of-season “keeper column” compiling highlights of my favorite apps and websites. Great idea! This Part 1 of 3 has... Read More » 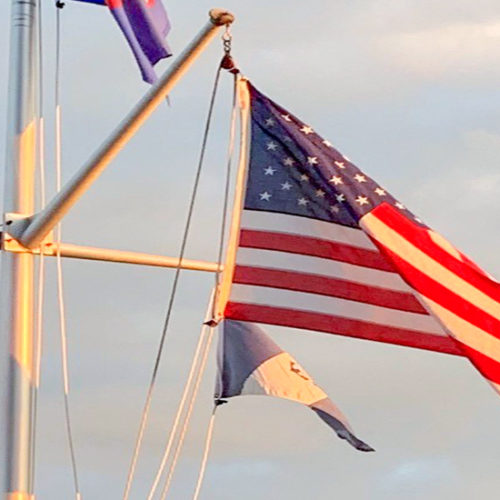 Displaying the American Flag is a common, proud sight as Members travel about The Reef. Homes, business owners and clubs often erect flag poles and fly US Flags to provide their homes and our community with an obvious sense that... Read More » 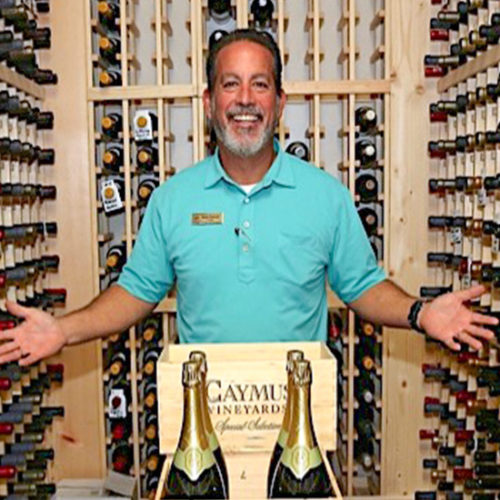 The work of an investigative reporter for the Ocean Reef Press is fraught with peril. Danger, suspense, and intrigue are steady companions; courage and persistence the only pathway to success. When the game is afoot, we are a small, lonely fraternity. Nevertheless,... Read More » 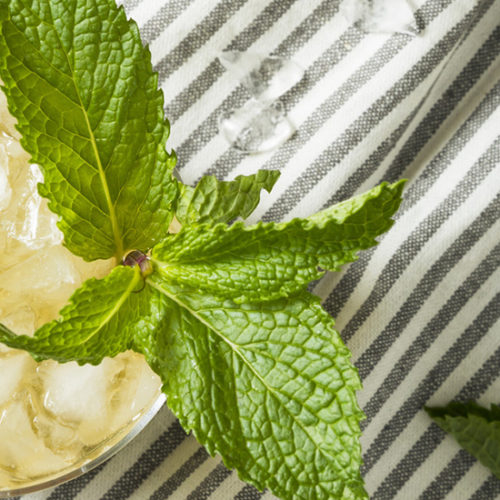 The Kentucky Derby took place on Saturday, May 4, and as an annual tradition in Louisville since 1875, has run every year since its inception (even throughout the Great Depression and both World Wars). The Kentucky Derby is a Thoroughbred... Read More » 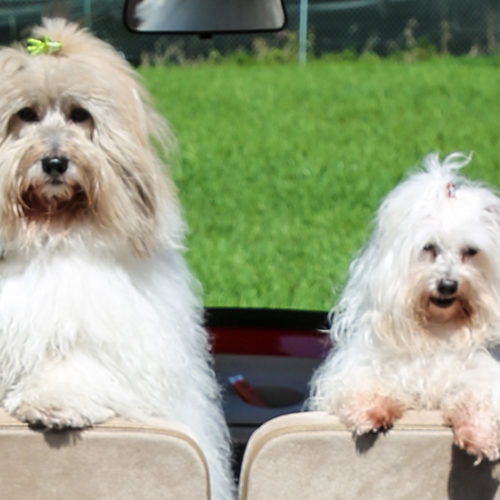 Last week was the first of three installments of Keeper Columns! – a compendium of my favorite apps and websites from my column this season. If you missed it (or any of my columns), visit Ocean Reef Press to read Dot.calm in issues going... Read More » 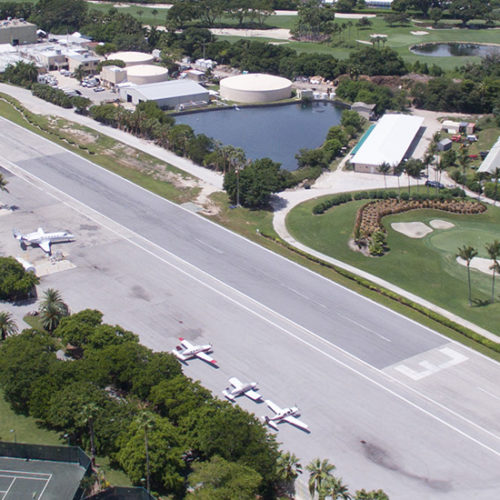 As communicated by Club Chairman Bob Manzo at the Annual Meeting earlier this month, Ocean Reef Club has an enhanced safety related project scheduled for the Airport. As described, this much needed project is being funded with $4 million in... Read More » 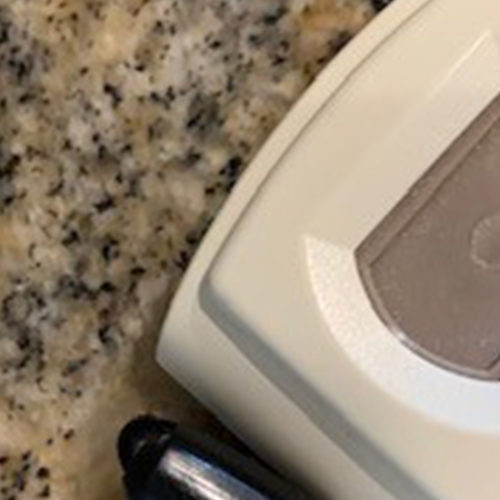 Last year I learned I had Achalasia—an abnormal functioning of the esophagus. I manage with taking small bites, chewing carefully, and drinking liquid while eating. I am consistent in wearing my Medical Alert necklace. In the past I was careless,... Read More » 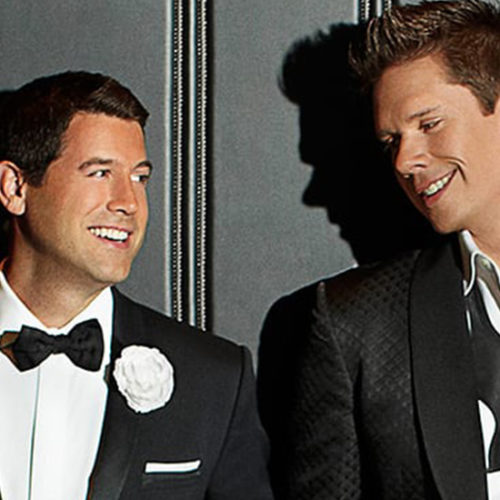 A glimpse at some of the 4-star attractions that the Ocean Reef Cultural Center has planned for 2020 I know many of you Ocean Reef Members have just arrived in Ohio, New York, Maine, Colorado or some other destination you... Read More » 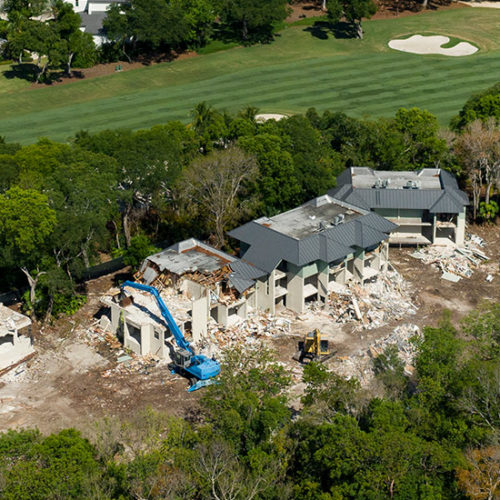 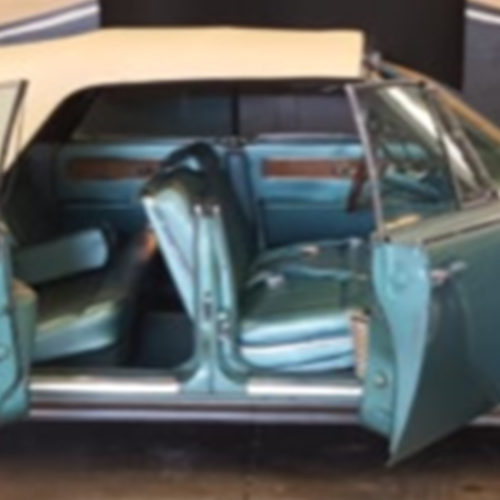 This week is the last of three Keeper Columns! – a compendium of my favorite apps and websites from my Dot.calm column this season. If you missed the last two you can read them here. Column One, Column Two   CARpe Diem... Read More »