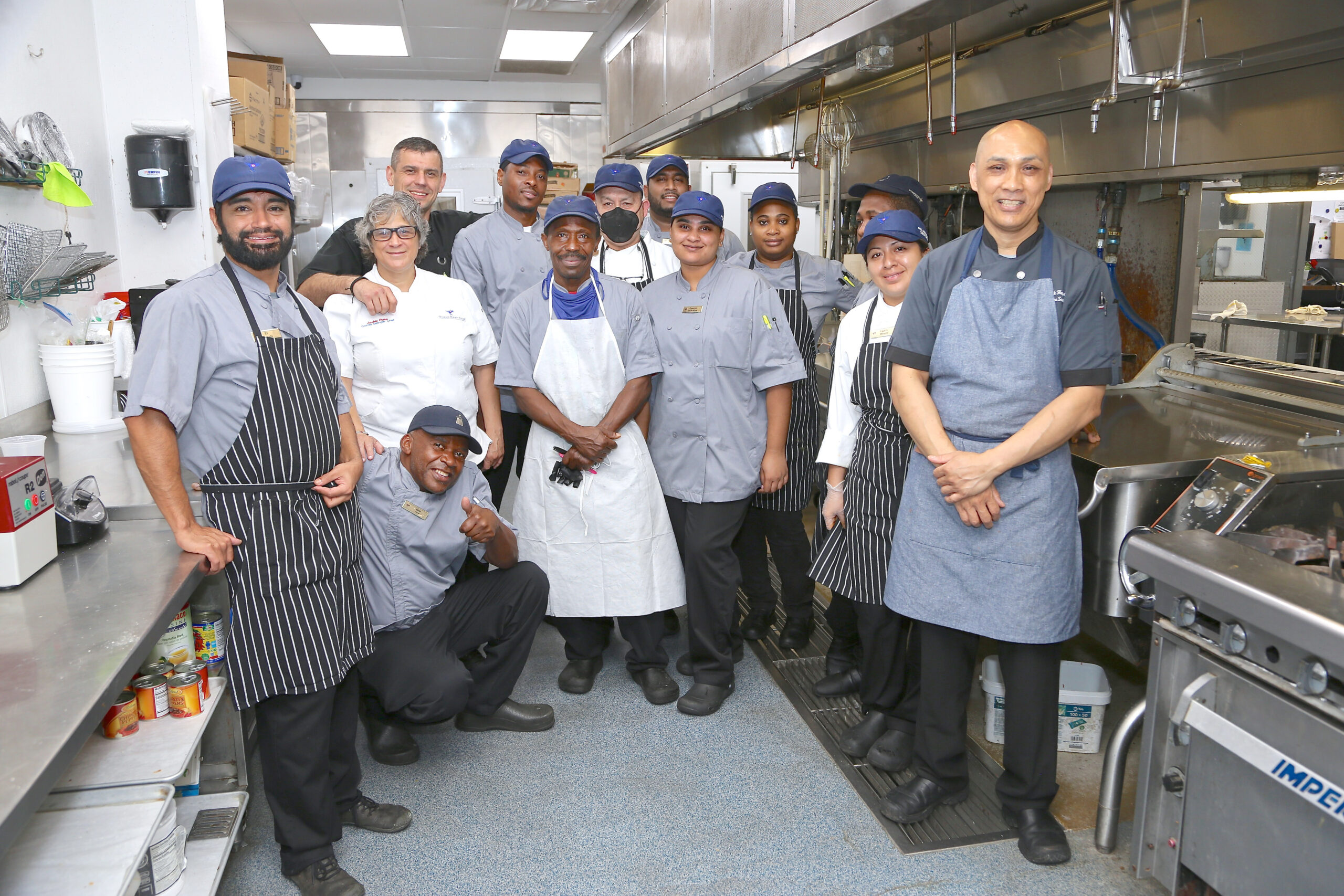 Passionate Catering by Terry Baxter The stars are continuing to drop down from the sky to populate our kitchens. I recently sat down with Chef Catalin Munteanu, our new Executive Banquet Chef. It was an inspiring visit. A month or... Read More » 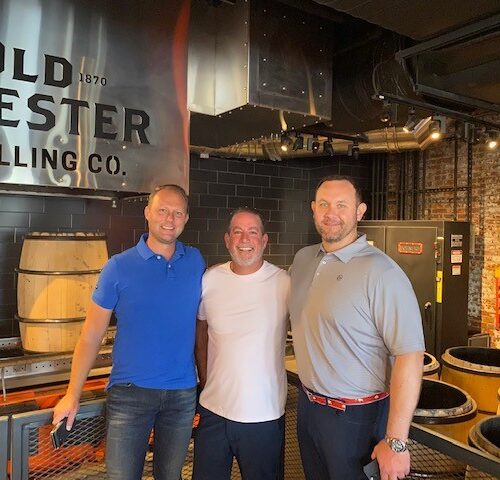 Something Old… Something New by Sean Carroll, Director of Beverage As the holiday season is upon us, so is a new barrel of bourbon the Club purchased this summer. It was day two in Louisville and our palates were in... Read More » 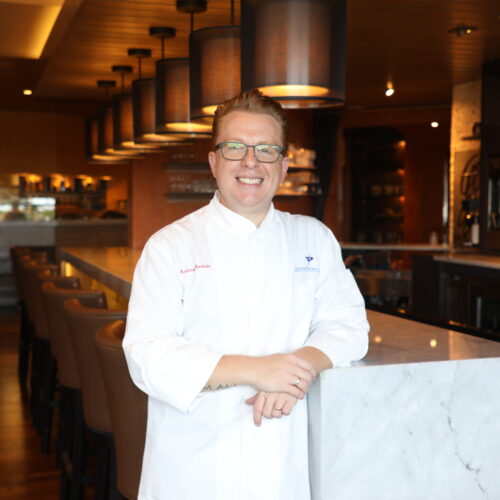 Authentic Italian Flair By Jody Steele  As a young boy, Chef Andrea Rodella knew what he wanted to be when he grew up. He credits his beloved grandparents, who were outstanding chefs, to helping him develop his passion for cooking.... Read More » 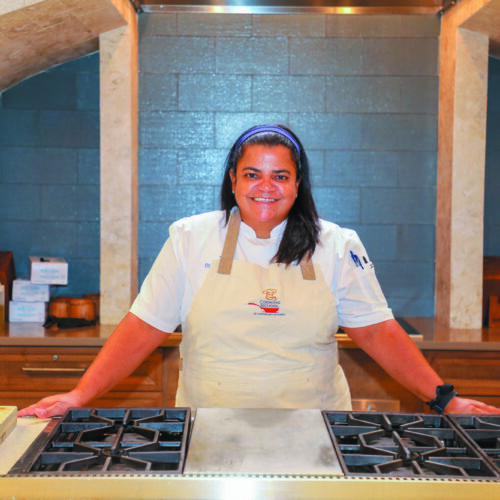 A Gem For Carysfort Kitchen 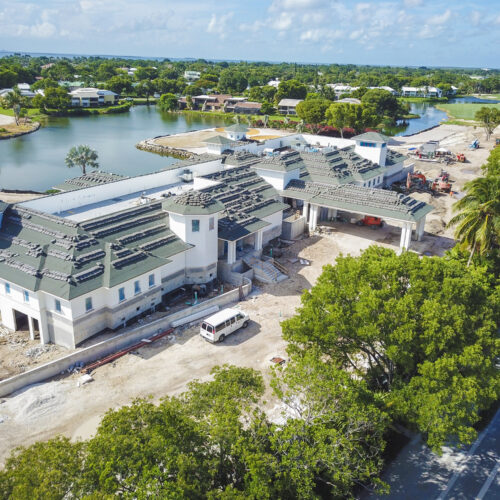 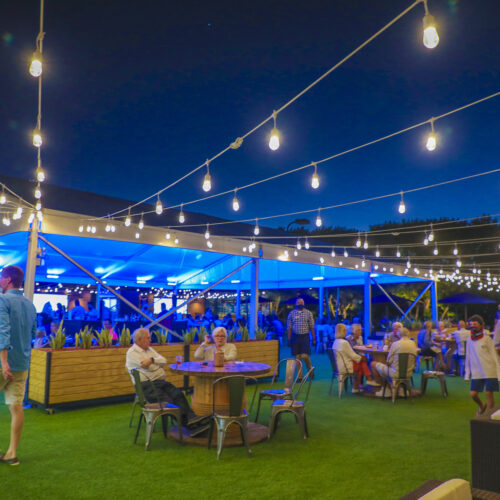 Summer Eats for ALL

Summer Eats for ALL by Jody Steele So there really is no need to cook unless you get inspired to do so! After an active summer day on the water or a game of tennis, or perhaps a few hours... Read More » 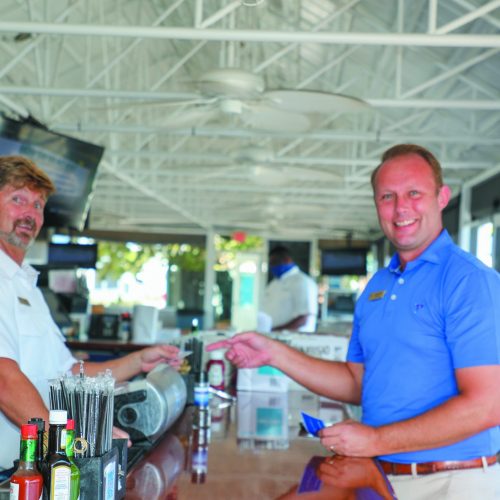 Oh! What a Team! By Jody Steele It was definitely a “home run” for Food and Beverage this most unusual Season at the Reef. Erwin Pals, Vice President of F & B shared how his team continually took on unforeseen... Read More » 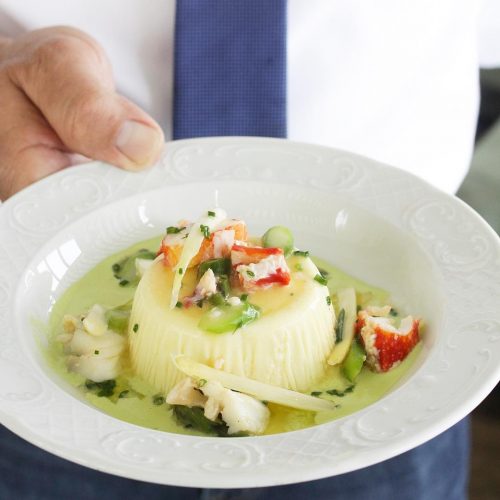 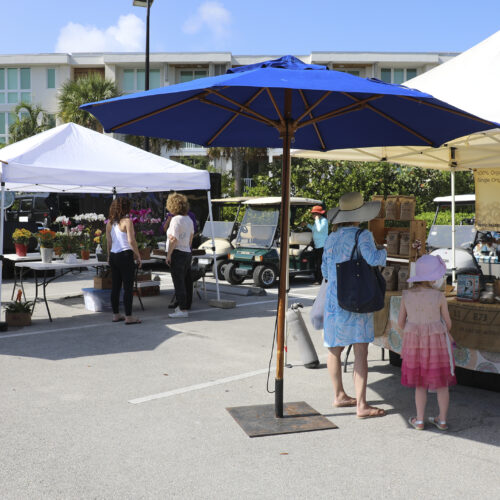 What’s New at the Farmers Market

What’s New at the Farmers Market By Gertrude Mann Something new for our Market: We have two expert sushi chefs ready to provide you with your every desire. They will produce poke bowls, sashimi, tuna towers, or any sushi creation... Read More » 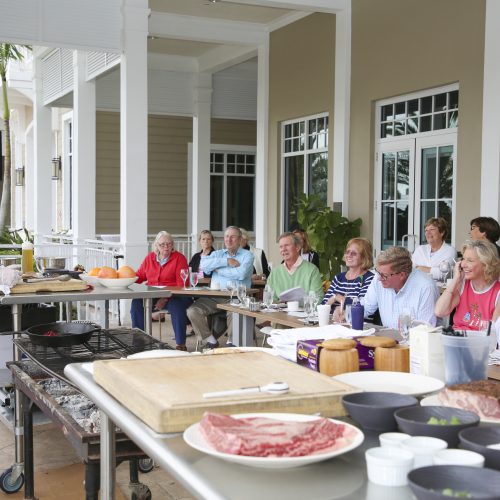 Dine On the Patio with Guest Chef Aaron Brooks

Dine On the Patio with Guest Chef Aaron Brooks By Holly Houser, Ocean Reef Press Manager Chef Aaron Brooks, a quite familiar face at the Carysfort Kitchen, has spent the last 20 years cooking around the world with Four Seasons... Read More »