Categories for Tennis and Games 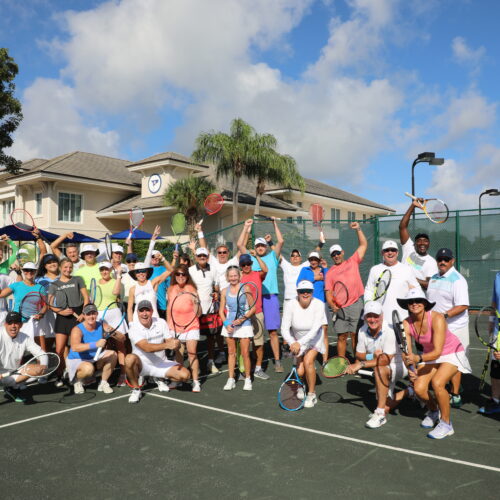 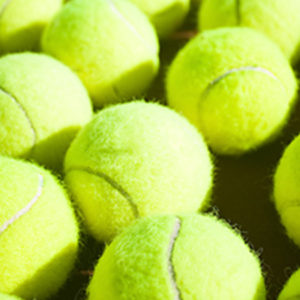 Increasing Power in Your Strokes

Increasing Power in Your Strokes “Tennis Tip” by Jaspal Mahal, Tennis Professional With the Grand Slam season coming to an end at the US Open a few weeks ago, most tennis fans saw the young finalists Emma Raducanu and Leylah... Read More » 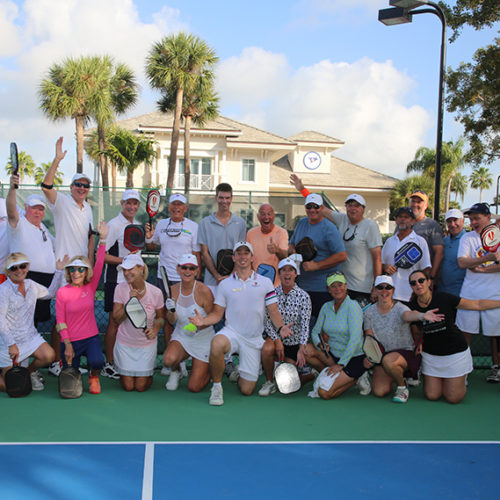 Summer Camps a Great Success Whether with families or friends, this summer has been filled with good times at the Tennis & Games Center. From  camps and clinics to lessons and great games, the tennis and pickleball courts have been... Read More » 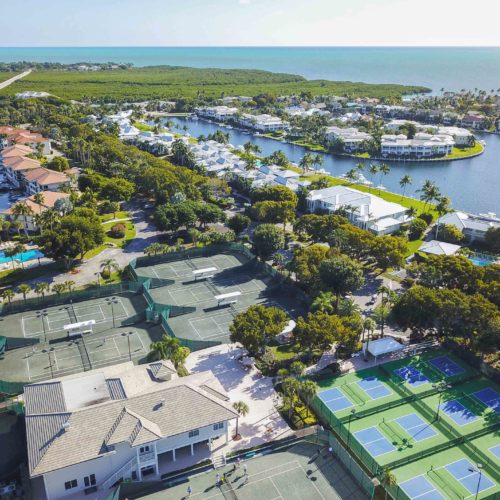 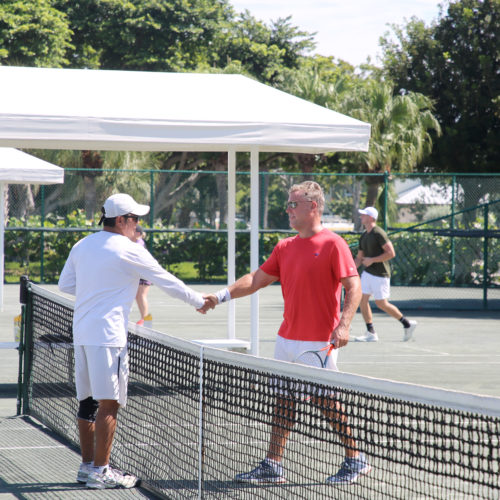 Making a Difference  Kevin Fish By Gertrude Mann, Member Since 1974 One of the busiest places on The Reef these days is the Tennis & Games Center. Just pass by any morning. You’ll probably see golf carts, cars and scooters filling the... Read More » 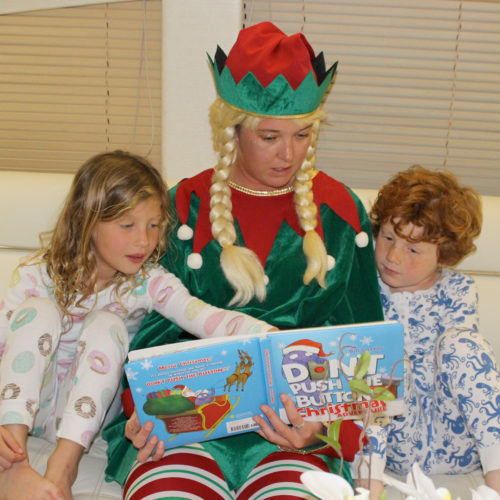 Building Memories By Jody Steele, Member Since 2005 As the holidays approach, it can be challenging to search the internet or even worse, venture in to the stores for the perfect gift for your child or grandchildren. Over the years,... Read More » 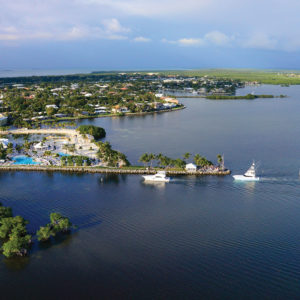 When we first interviewed Gregg Van Dyke four years ago, he shared his high hopes and plans for the Card & Games Room, then existing only on blueprints. He had just been hired as its director. Now, the beautiful space... Read More » 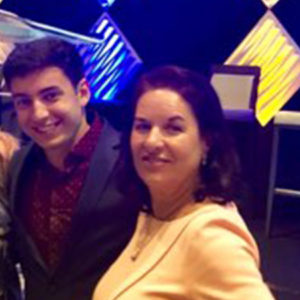